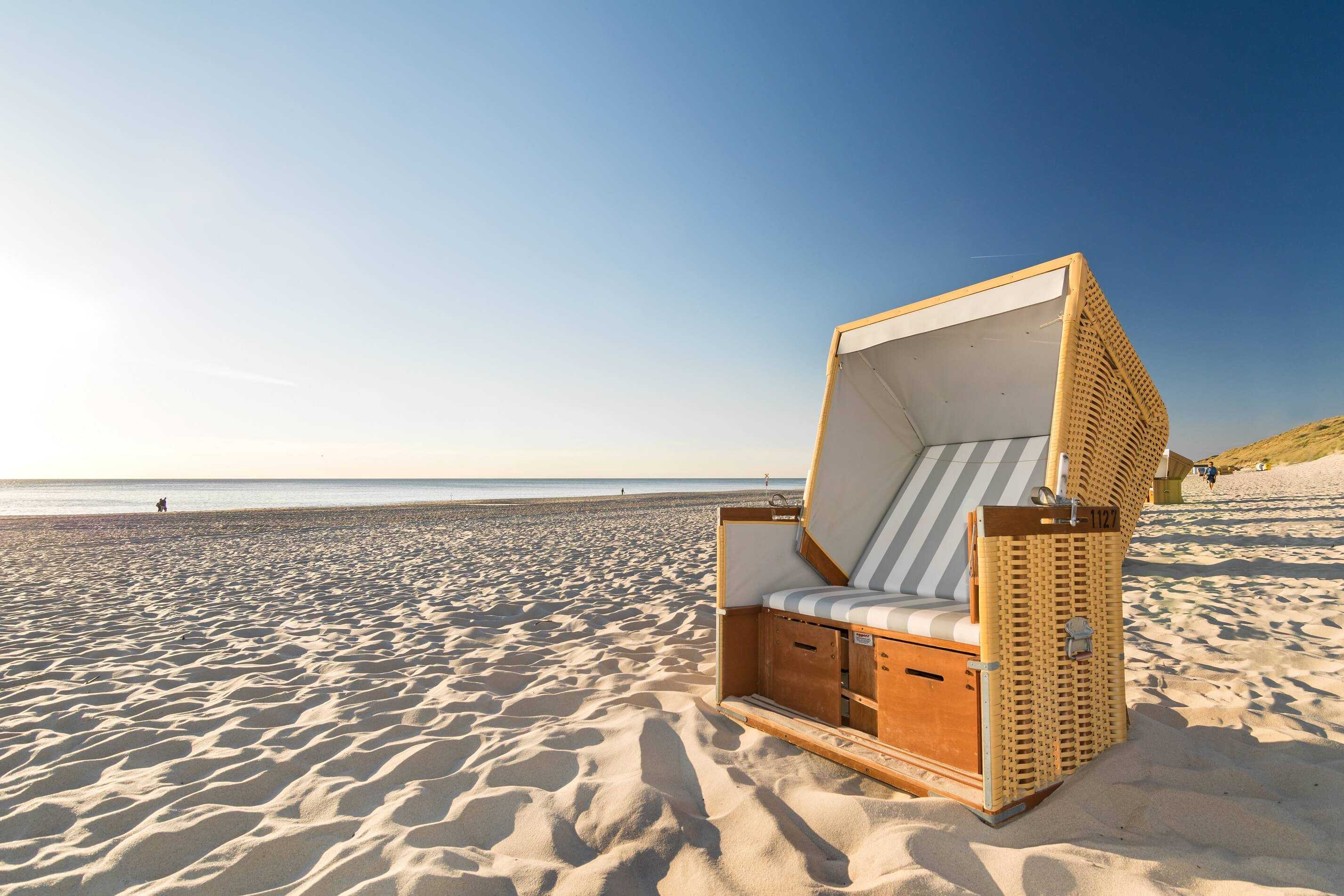 Germany´s numerous states are all quite different from each other. Take southern Bavaria and Lowe Saxony in the north for instance and you will notice huge discrepancies in many cultural and also geographical dimensions. Some stereotypes about Germany are of regional origin and don´t apply at all to the majority of the country. Some US citizens coming to the north might be a bit disappointed to find out that there is no Bavarian style “Blasmusik”, leather trousers and Oktoberfest-style beer celebrations. At second sight they will be delighted of all the nice things Germany´s North in cities such as Hamburg has to offer.

The biggest northern German cities are Hanover (HAJ), Bremen (BRE), Hamburg (HAM), Luebeck, Kiel and Rostock. Most of the visitors from other countries get there by plane via Bremen Airport (BRE), Hamburg Airport (HAM) or Hanover Airport (HAJ). Those are the main airports in Germany´s north. Hamburg stands out in size and visitors both for touristic visits and business travels. It is by far the biggest city in Germany´s north.

It´s perfect location in the center of northern Germany at the Elbe river and not too far away from the coast makes it the preferred travel-hub for many tourists. It´s no surprise that Hamburg Airport (HAM) is among the most frequented airports of the country. With more than 16 million passengers every year, this busy airport is running near full capacity. Important national airlines such as Lufthansa (LH), Eurowings (EW), Germanwings (4U), Air Berlin (AB) offer many direct connections to Hamburg and so do many international airlines from all over the globe. Flight delays and flight cancellations are a bit more frequent in Hamburg.

The city has gained international fame over the decades. It´s harbor, the Elbe river and many water channels create a special flair. 2486 bridges of all kinds can be found here – more than in any other European city. And also night live of this old port town has always been special – St. Pauli and the famous Reeperbahn are well-known for their free spirit and live music culture. But Hamburg is not all you should care about in the northern part of Germany. If you get there, consider visiting at least Bremen, Luebeck or Kiel – all of these cities are not too far away from Hamburg and with amazing sights you don´t want to miss.

As Hamburg (HAM), also Bremen (BRE) is an independent city with the status of a state (such as Bavaria). This goes back to the times of the so called Hanseatic Union, a commercial and defensive confederation of merchant guilds and their towns. This union started in 1159 in Luebeck, had a fluid structure over time and came to its peak in the late 14 th century. Over the centuries more than 200 towns directly or indirectly participated in the Hanseatic Union. Bremen as one of the bigger member cities was able to establish a very rich non-aristocratic society of merchants that left their mark all over the city. Many beautiful and impressive sights in Bremen still give evidence of those times.

The Bremen Roland for instance, a statue built in 1404 in the market square, the city hall, the Bremen Cathedral, the Böttcherstraße-Street with its famous and unusual architecture or the Schnoor quarter – Bremen´s oldest district with its pretty half-timbered houses dating back to the 15 th and 16 th centuries are all definitely worth a visit.

Also Lübeck, another important town of the former Hanseatic Union has a lot to offer. Big areas of the old town have been added to the UNESCO list of world heritage. You can find thousands of old buildings there that are class listed monuments under protection. Strolling through the old town is great fun and brings back some of the historic ambiance of the great times of the Hanseatic Union which started from here. Luebeck is also a church lover´s paradise. Known as the City of Seven Spires , it has six cathedrals located in its historic center, all with particular architecture and beauty.

Kiel is another town quite close to Hamburg with unique flair. Unlike other towns, you won´t find a big preserved historic center there due to severe bombing during World War II. The Nazis ran one of their main submarine-producing shipyards there which made it a strategic target of special importance. But due to its unique location at the see with a huge 17 km long inlet of the Baltic Sea, Kiel provides a unique coast flair with even some beaches and cheap ferry boats you might use to get from one to the other side of the city. It also hosts the world´s largest sailing event – the Kieler Woche – which is also one of Germany´s largest festivals with an international food and craft fair, live music in many locations and a chill-out vibe.

Rostock is a bit further away in the east of Hamburg but also definitely worth a visit. This city was also part of the Hanseatic Union so there you will find also many architectural remains from those times of glory. Once called the gateway to the North, Rostock preserved much of its former charm, with its gabled houses, brick warehouses and massive gates and fortifications. If you get there, you should drop by the Hausbaumhaus, one of the few remaining famous merchant buildings in the city, the Marienkirche church and the remains of the old city wall where. Beyond that wall you will find villas and residences of great style that were built in the middle of the 19 th century for the then expanding middle-class.