When will borders reopen? 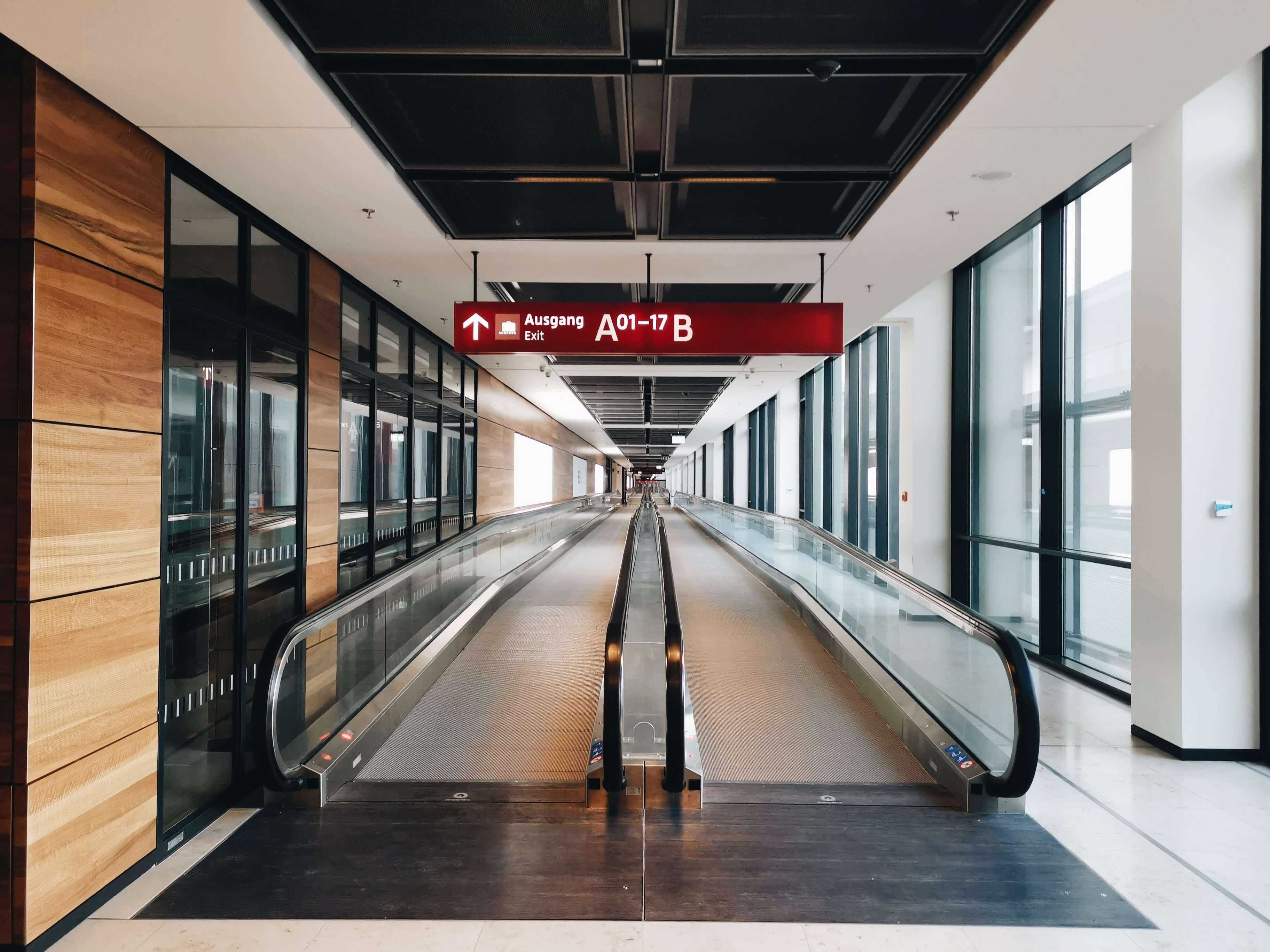 Due to the spread of the coronavirus, COVID-19, a massive amount of travel restrictions has been introduced worldwide. Starting mid-March, many European countries closed their borders to travelers so that entry or exit was no longer possible. Even if some EU citizens and foreigners are entitled to enter a particular country, they are usually obligated to do a 14-day self-monitored home quarantine immediately after entering the country by air. In the last couple of weeks however, government officials started discussing a gradual plan to lift some of the restrictions and reopen the borders.

When will Germany’s borders reopen?

Germany closed its borders to neighboring countries in the fight against the coronavirus pandemic on March 16th. Since then there have been exceptions for commuters, family members and freight transport. Currently, Germany’s borders to all neighboring countries are bound to be open entirely by June 15th according to Germany’s Interior Minister Horst Seehofer. His goal is to lift up border restrictions in a gradual manner, in order to prevent the rise in corona cases. An alternative to international travel for German citizens in the meantime is to travel within Germany, starting at the beginning of June. All German travelers need to inform themselves about the restrictions of the federal state destination in question.

When will European borders reopen?

The European Commission proposed a common European approach to manage the summer season of 2020, but these measures are so far not binding. Each European country creates its own policies in dealing with the pandemic. The first major step was to reopen shops, restaurants and services in most European countries. Sport events, festivals, concerts and other crowded gatherings remained prohibited for the upcoming months. The next step is aimed at opening the borders and granting a steady flow of tourists. One of the potential measures is to allow passengers to enter a country as long as they have evidence that they have tested negatively for COVID-19.

Some European nations such as Germany, Austria, France and Switzerland have struck agreements with neighboring countries to ease up the border restrictions starting as of May 16th. Instead of systematic border control, there would only be "random health checks" at their borders. Restrictions to Italy and Spain remain intact as they are the union’s hardest-hit members and currently some of the riskiest tourist destinations in Europe. In the graphic below, you will find an overview of the countries that have so far announced the easing of border control.

Most popular tourist destinations for Germans

The current pandemic will most probably influence this summer’s travel destinations heavily. Historically, German tourists have favored their own country as one of their top travel destinations, followed by Spain at place 2. This comes as no surprise because the Balearic Islands such as Mallorca, Menorca, Ibiza and Formentera are some of the most typical vacation destinations for Germans. Coming up next are Italy, the Canary Islands (Tenerife, Gran Canaria), Turkey, Greece, Austria, Croatia, France and the USA.

However, as Italy and Spain still have strict measures in place and other European countries currently only accept tourists from neighboring nations, tourists might need to explore new destinations. The pandemic situation could contribute to a shift in this year’s most visited locations and a different distribution of European traffic. Germans might decide to travel more locally or might be limited to visiting the surrounding beloved destinations such as Paris, Amsterdam, Vienna, Prague, etc.

Nevertheless, tourists still hope that they will be able to spend their summer vacation in the sun. This means that some travelers might focus primarily on countries that promise early ease of the corona restrictions such as Greece, Turkey and Croatia. According to Greece’s Prime Minister Kyriakos Mitsotakis, the country hopes to open its borders to tourists in the summer, using extensive testing and contact tracing. Greece also places emphasis on facilities that allow social distancing such as more distanced accommodations, more distance between beach umbrellas and tourist activities, including agritourism and renting motorboats. Turkey, on the other hand, is working on a certification system for their hotels and restaurants, in order to label them “coronavirus-free”. Tourists would also have to provide health documents at entry points to prove they do not carry the virus.

Croatia, on the other hand, has reopened its borders for a limited amount of people, including foreign nationals who own real estate or a boat in the country and people who have a spouse or children in Croatia. The Croatian government has also considered the opening of tourism corridors to passengers who can prove that they are not infected with the corona virus. The idea of opening the borders to travelers has also gained traction in Slovenia and airports have reopened for passenger transportation. Health checks are regularly conducted at entry points. Other countries are soon to follow the easing of restrictions and despite the pandemic, experts believe that travelling will eventually resume and be exciting as ever. The experience might seem different due to the masks and health checks, but we will still be able to visit our dream destinations in the near future again.